Photographer Tom Booker said: “It just fell open and this stack of papers went all over the floor. He was scrabbling to pick them up but you could see the title page said ‘Written by Phillipa Hammock’.”

Hammond quickly stuffed the papers back into the briefcase, saying he must have accidentally picked up someone else’s red briefcase on the tube.

This is communism, say letting agents 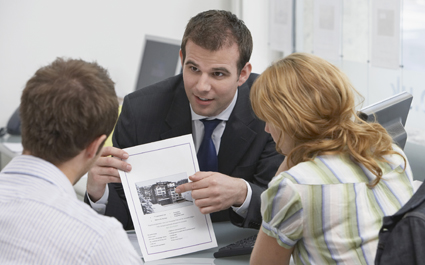 THE government’s crackdown on letting agency fees is worse than anything that happened in Stalin’s Russia, letting agents agree.

Today’s budget which stops agents charging £320 for forwarding emails, £280 for phone-answering and £515 for answering a single question truthfully is rabid anti-capitalism which will destroy freedom.

Letting agent Susan Traherne said: “I thought this government was meant to be business-friendly.

“Instead I find my perfectly reasonable fees, such as the £675 non-refundable Retinal Distress Deposit I add if I don’t like a tenant’s face, outlawed because Philip Hammond hates the free market.

“Every pair of hands that tore down the Berlin Wall did it because they dreamed of a future when middlemen were free to set whatever price they thought they could get away with.

“Instead this and restrictions on buy-to-let landlords. It’s like they don’t want people to be earning huge stacks of cash for doing absolutely jack shit.”

Traherne added: “They leave me no choice but to install pay-per-view webcams in all my properties’ bedrooms and showers. Unless they’ve made blackmail ‘against the law’ now.”