How David Cameron sleeps at night

FORMER prime minister David Cameron sleeps in a crypt which contains no reflective surfaces or timepieces.

The politician’s subterranean lair, situated in Chipping Norton, is also said to be free of TVs, radios, tablets, or any device that can receive information from the outside world.

Choosing to manifest himself in human form, David Cameron said: “It might be missing a few home comforts, but I find it easier to get through the days if I don’t think about the past, the present, the future, or myself.”

Reaching for a lever disguised as a flaming wall torch, he added: “Would you like to see how I’ve used copies of my memoir to create a padded lining in my coffin?

“Samantha has been sleeping at her sisters’ for the past three years.”

According to a local farmhand who escaped from the British politician’s larder, there is also an oubliette filled with missing virgins located beneath an Aston Villa rug.

Woman who stalks exes on Facebook 'just keeping in touch' 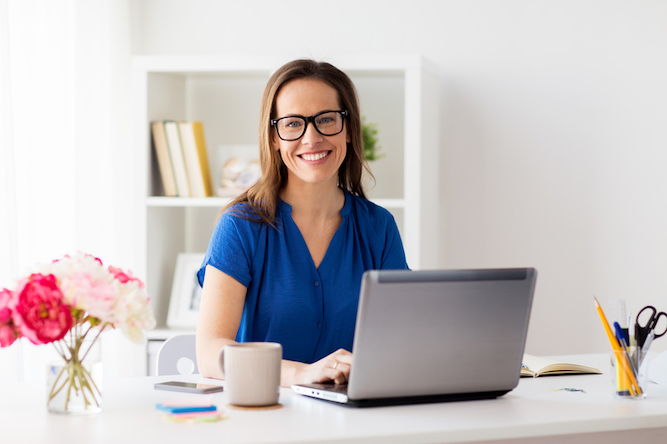 A WOMAN who regularly stalks her exes on Facebook has insisted she is ‘just keeping in touch’.

Carolyn Ryan keeps a Facebook tab open on her browser for each of her previous boyfriends, but claims it is only because she is platonically interested in their activities and wellbeing.

Ryan said: “Julian’s cohabiting with the girl he dated after me, Steve got married to an old flame, and Tom’s just had a baby with his new girlfriend. It’s all fantastic.”

She added: “I’m genuinely happy for all my exes and am definitely not waiting for their lives to fall to bits without me. Honestly – I’m not poised to pick up the pieces of their ruined relationships at all.”

Ex-boyfriend Julian Cook said: “I’m so terrified of her, I’m in the process of moving to New Zealand.”