After 121 years as a political party and 99 years as the official opposition, the party has agreed that its best years are behind it and it would only embarrass itself by limping on further.

Sir Keir Starmer, who has been appointed as executor, said: “We’d all had a chat and decided that if we lost Hartlepool then the time had come to go our separate ways.

“We had a good run and we’ve got some great memories. Harold Wilson, Tony Blair, creating the NHS, it’s a fantastic track record and we don’t want to spoil it.

“Hartlepool may seem a minor reason to call it quits, but it’s like when the Stone Roses released that new single back in 2016. It wasn’t very good and nobody cared so why push on for the full album?

“I’m resigning, the party is dissolved, our MPs will step down and as of now there is no official opposition. Trust me, you won’t even notice.”

Former voter Nathan Muir of Kidsgrove said: “What, the Labour party? Yeah, I used to be well into them back in the 90s. Split up? What? I thought they did ages ago.”

Believing the Earth is 6,000 years old an advantage: The DUP's advert for a new leader 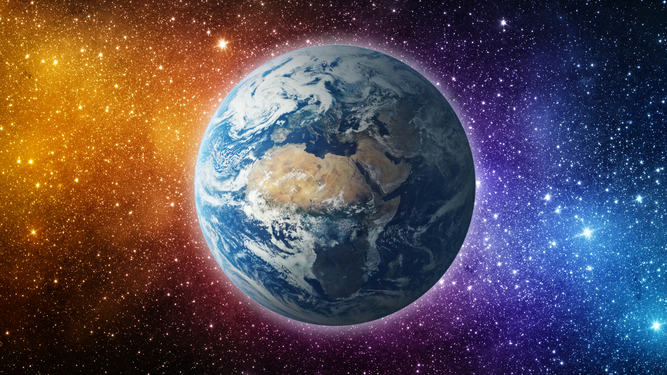 The party is looking for a visionary who can help update the party’s values and bring them into the 20th century – although the 19th century will be acceptable should this prove too challenging.

The ideal applicant will:

– Clean driver’s license preferable, but not a deal breaker

– Believe that the earth is only 6,000 years old; that dinosaurs never existed; that the theory of evolution – and the overwhelming scientific evidence supporting it – is horseshit

– Have experience of shouting and ideally marching

– Working knowledge of Excel and Powerpoint a plus

Interested candidates should send their CVs to [email protected]