Brexiter keeps peeking out window to see if Britain has exploded

A 52-YEAR-OLD man his peeking out the window every 1o minutes to see if the riots have begun on his road.

Roy Hobbs, from Bedford, is still unsure whether he will hide or join in but has confirmed he definitely wants advance notice so he can get his car in the garage first.

He said: “Nothing yet. Thought I heard the sound of a nation erupting in fury from over near the roundabout, but it was just a crow.

“Imagine they’ve already started in the Leave strongholds. We were only 51.8 per cent for Brexit, so stands to reason we’ll take a bit longer to get our dander up.

“Didn’t vote in it myself but apparently what’s happened is a total and utter betrayal of the people’s will. Jim down the Greyhound’s very vocal on it. He’s probably set fire to the snug already.

“Normally riots are in big cities, but they’re all Remain, so I’m puzzled as to how rioting works in suburbs and countryside. Where’s the mob going to form? The leisure centre?”

Parents 'genuinely believed' violin would be less annoying than recorder 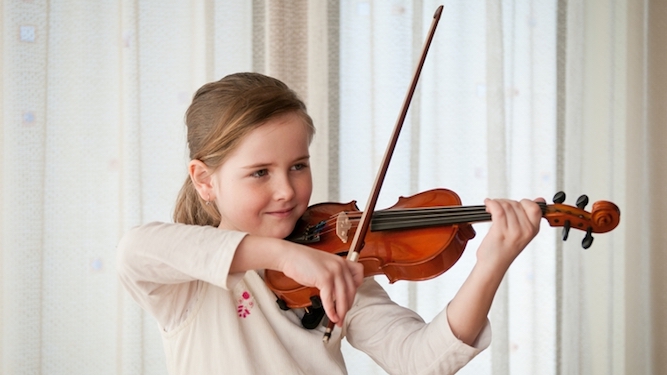 THE parents of a musically ungifted child have discovered that a violin can sound just as bad as a recorder.

Emma and Iain Bradford had been getting migraines from their daughter’s recorder renditions of Autumn Days and Itsy Bitsy Spider, and thought getting her a violin would lead to a more sophisticated sound.

“I used to love The Verve’s Bittersweet Symphony. Now I can’t listen to it without imagining the horror all those violinists’ parents suffered. If I hear my child screech out Three Blind Mice once more I swear I’ll cut off my own ears, or her hands.”

Violin ‘crisis points’ were recently reached when Jane took to practising on the staircase “so everyone could hear”, and when she asked to join the school orchestra.

It is understood the violin will somehow end up on a bonfire.