RORY Stewart is an active MI6 agent currently in deep cover in an extreme right-wing group planning to devastate Britain, sources have revealed.

Stewart has worked his way to a prominent position in the organisation and has informed his superiors that the fanatics are seizing control, that they intend to wreck the UK to spread terror across Europe, and they must be stopped.

Speaking through an encrypted phone connection, he said: “It’s worse than we thought. I’m going to need clearance for the ultimate sanction.

“I’ve been undercover for nine years watching them move from essentially being a fringe group of dabblers to a hardcore of radical terrorists determined to destroy Parliament and take Britain back to medieval times.

“Like ISIS, there’s no one leader. Kill the main guy and another six will pop up in his place, each one a wild-eyed lunatic worst than the last.

“The only option is to terminate with extreme prejudice. I’ve managed to get myself invited to a TV event the leaders are attending tonight. It’ll be a bloodbath, but there’s no other way.”

Grown man still thinks he should be enjoying his job 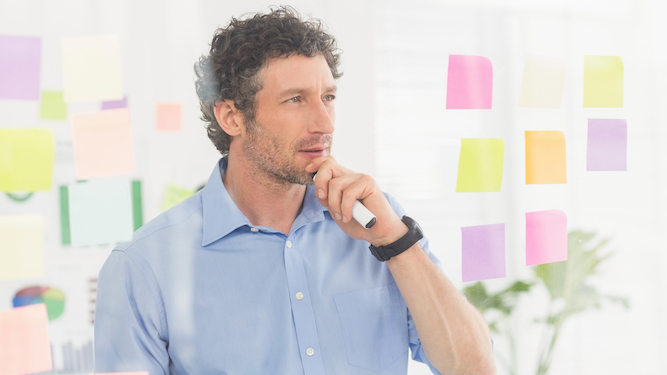 A MAN has reached the age of 34 still naively believing that his job should be something he enjoys.

Network engineer Tom Logan has been in full-time work for 14 years but has somehow maintained the illusion that a full-time job could be ‘fulfilling’ and ‘pleasurable’.

He said: “This is my third IT department, but I’m still struggling to find the one I come into with a song in my heart and a joyful spring in my step. That can’t be right.

“If I’m at work 40 hours a week then it should be something I look forward to. And it’s not just the work itself that’s unsatisfying. My colleagues are dull and I’ve got this nagging suspicion that the company itself doesn’t actually care about me as a person.

“We never get up to any crazy antics in the office. The only time we all went for a beer was because the canteen was closed while it was being fumigated for cockroaches.

“There isn’t even anyone I want to have an affair with. What is this all for? A salary?”

Boss Carolyn Ryan said: “Tom keeps trying to enjoy his job. I caught him whistling on his way in the other day. Next round of redundancies, he’s gone.”