Scotland and Wales join judges on ‘enemies of the people’ list

THE populations of Scotland and Wales have joined the UK legal system as enemies of the people for interfering in Brexit.

The countries have aroused English Brexiters’ ire for winning the right to have their say in a decision which directly concerns them.

Roofer Nathan Muir said: “The list just gets longer and longer, doesn’t it.

“I’m a fair guy. I don’t believe in execution without trial. But add parliament and the Remoaners to this list and you can see we’re going to have to take certain steps just to clear the backlog.

“Why these people have to stick their oar in when Theresa May has already promised she’ll get the best deal possible, I cannot fathom.

“Still, it’s their funeral. I just pity them the proud, wonderful sovereign Britain they’ll miss out on.” 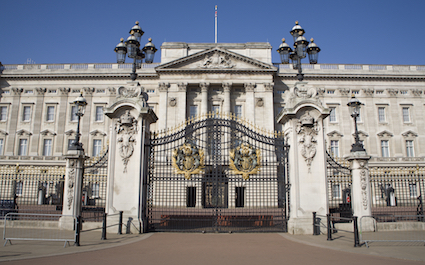 THE Queen has promised that everyone can spend a weekend at Buckingham Palace once the renovations are done.

The monarch said she understood the quote for £370m was ‘on the high side’ but that the free standing baths and granite worktops she has picked out ‘will eventually pay for themselves’.

She added: “We’d have loved you to come and stay before now but the place is an absolute shithole.

“Once we’ve bunged in the new bogs and re-gilded the arches in state banqueting room, you can totally come and stay.

“Honest to god. How’s about the first weekend in June 2020? We could do loads of fun stuff. We could have a picnic!”

She added: ”No, but seriously, come anywhere near the place and I’ll have you shot.”