MOST middle Englanders are so terrified of Jeremy Corbyn they would happily vote for Cambodian despot Pol Pot, it has been confirmed.

The Institute for Studies found that nearly all middle Englanders who own their own property would vote for many of history’s greatest monsters as long as they thought it would not affect their house price including, Genghis Khan, Vlad the Impaler and Mariah Carey.

Terrified middle Englander, Mary Fisher said: “I know Pol Pot instigated Year Zero which lead to the deaths of millions of Cambodians, but this house is all we’ve got.

“Okay, we’ve also got savings, shares, pensions and a few other things, but this house is worth money and if that Corbyn got in charge, I think it would be worth less money. 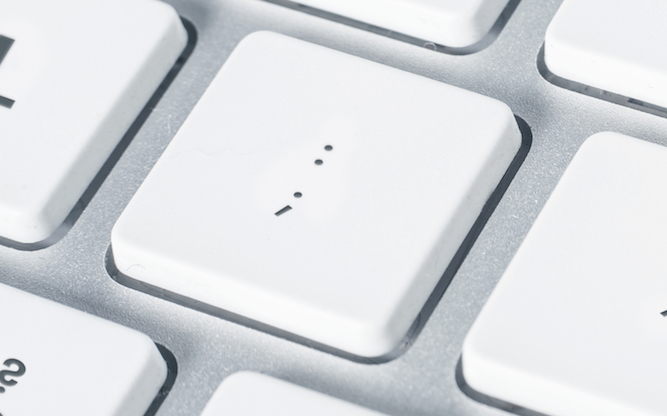 A MAN has admitted to chucking semi colons into emails willy-nilly without knowing what he is doing and just crossing his fingers that they are in the right place.

Martin Bishop thinks adding a semicolon here and there makes him look intelligent, even though he does not understand what they do or where they should be in a sentence.

Bishop said: “Semicolons are clearly superior to commas and colons, being a hybrid of the two like the Toyota Prius of punctuation.

“I have no idea what they’re actually for. When I looked it up I was so bamboozled by all the stuff about clauses that I had to look at some Love Island memes to calm down.

“Nevertheless I will continue to add them to emails in an attempt to intimidate my subordinates with my superior knowledge.

“I seem to have gotten away with it so far, presumably because they’re too stupid to know how to use them as well.”