'The time for criticising our handling of the pandemic has passed'

Following the unveiling of his four-step roadmap, the Prime Minister announced that the window of opportunity for holding the government to account has expired and we must instead focus on vaccines.

Ruffling his hair, Johnson said: “Ideally I would have been taken to task in around April last year, but I was very ill and everyone was tired out by Joe Wicks.

“May was not the time, by June we were on the road back to normal so nobody wanted to dwell on that stuff, and any attempts to be critical in the autumn were distasteful party politics of exactly the kind Britain’s sick to death of.

“And as we move into spring it’s time to let bygones be bygones. Nobody’s perfect, and my blustering, buffoonish charm is why you voted me in with a landslide majority in the first place.

“It’s a shame really. What with our mishandling of care homes, constant dithering delays, misguided boosterism, dodgy PPE, promotion of herd immunity and that whole Cummings thing, there were valid concerns. You should have voiced them.

“But it’s too late, the time’s passed, any criticism now is out of step with what the British people – the real British people – think, and it’s time to get back to the normality of unanimously backing Brexit which we’ve all sorely missed.” 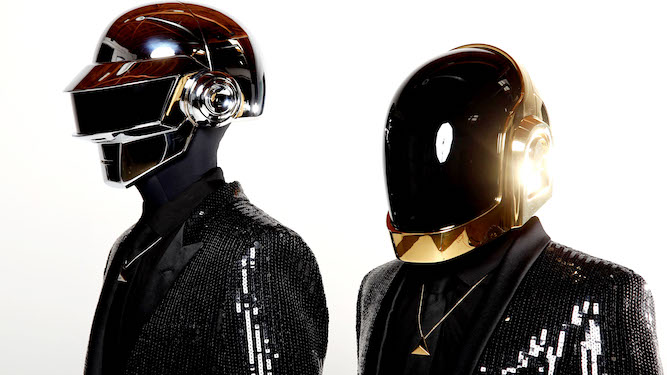 Exhausted after an inhuman workrate of four albums and a tour in 28 years, more than any Frenchman could stand, Daft Punk are retiring to smoke purposefully while staring at the Paris skyline. Also, one of those albums is universally disregarded while the others are largely filler.

More European men pretending to be robots, Kraftwerk are beloved by anyone too blind to see that their icy synthesiser experimentation inevitably led to Eurodance, the Vengaboys and Basshunter. Their albums are mainly listened to out of politeness apart from the one about the Tour de France, which is listened to not at all.

Everyone had that one album, the one with the banana cover and about four good tracks, when they were at the stage of weed-smoking where skinning up took four people. But did you know they did several other albums, all of which are ‘only for the fans’? Resist any urge to investigate.

When you’ve got more good T-shirts than you’ve got good records, then you’re flawed as a band. Yeah they were huge, grunge was huge, it was all very exciting and tragic but come on; Bleach is no better than any first album, In Utero is wilfully unlistenable, and the best bits of MTV Unplugged are covers.

Not a band, just one man making critically acclaimed music that actively resists any attempt to actually listen to it. How many times have you put Blonde on, vowing to really give it a good go this time, and then it’s over having made less impression than Jeremy Vine taking calls about listeners’ favourite bedding plants?

Admit it; they kind of went shit after The Bends.