The former EDL leader who is currently locked in a toxic, enabling relationship with UKIP, has invited his fans to make the pilgrimage to the 8ft-by-6ft shed where he is currently exposing the outrageous pro-Islam bias of the mainstream media.

He said: “Twitter’s full of lefties. Facebook’s full of bleating sheep. Instagram’s for girls and gays.

“But here in my shed you’re going to be getting the unvarnished truth about Britain. They can’t hold me in contempt of court for what I say here. You can’t libel anyone in a shed.

“I’m in here most of the day, because the wife says I get under her feet in the house and the kids say they can’t hear the telly over me going on about grooming gangs, so come round whenever.

“We’re probably going to make it UKIP headquarters once we’ve slimmed the party down enough to just the right people.”

But neighbour Tomasz Raczynski said: “What he’s telling you? His shed? Is my bloody shed. He borrowed it.”

Give the job to the f**king meerkat, agrees Britain 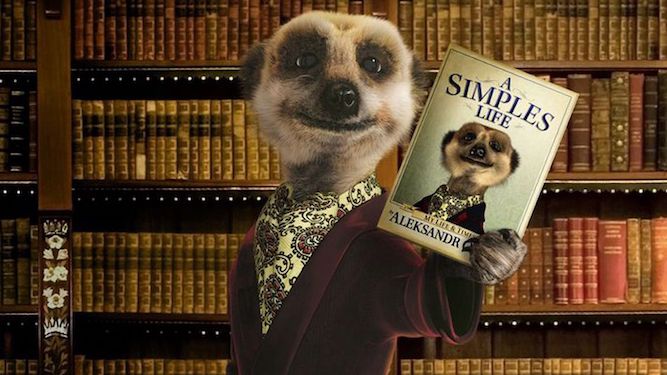 THE UK has agreed that the fucking meerkat from those bollocks website adverts would do a better job of Brexit than Theresa May.

The meerkat, which is shit and everybody hates, has at least proven adept at getting you £20 off your car insurance and two-for-one Tuesday films so is head-and-shoulders ahead of the current incumbent.

Joe Turner of Braintree said: “I loathe that meerkat. I mute the telly when it’s on. But if it’s the meerkat or May, then no contest.

“It’s crap, it appeals to dickheads exclusively, you’re meant to have been paying attention to its ongoing saga but you haven’t and it’s insulting to Eastern Europeans. It’s basically May Plus.

“It’d go into a meeting with Juncker, say something like ‘Northern Ireland stays in the customs unions! Fuck the DUP! Simples!’ and the deal would at least be bloody done.

“Shit, the GoCompare opera twat would do a better job and all he does is sing the same thing over and over to everyone’s massive irritation. That’s May with singing.”