THE leader of UKIP has pledged that his next 25-year-old girlfriend will not be as obviously racist.

Henry Bolton told party members he had been guilty of focusing on the breasts of ex-girlfriend Jo Marney rather than her white supremacist values.

He said: “Like all balding men in their fifties I just want to have sex with a nubile young woman. I foolishly believed that everyone would be okay with that, even if the young woman in question was spectacularly racist.

“I have learned my lesson and from now on will only proposition swimwear models who want to repatriate immigrants because they are worried about the pressure on public services.”

Meanwhile Martin Bishop, head of politics at the Institute for Studies, said: “While the opinions of Henry Bolton’s former mistress are horrible, in the grand scheme of things none of this really matters because Henry Bolton is the leader of UKIP.”

Today most depressing day of year, says scientist disgusted at what he’s become 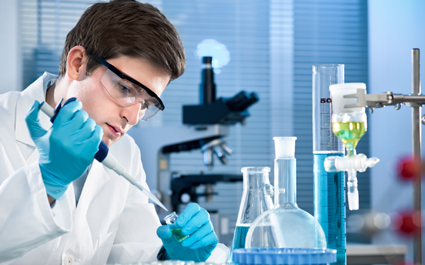 TODAY is officially the most depressing day of the year, according to a scientist degrading himself by concocting media bullshit.