UKIP to target marginal seats with no women

UKIP is to target seats where the electorate consists solely of men.

Announcing the move on his LBC radio phone-in, leader Nigel Farage said UKIP was challenging both major parties in all-male constituencies across the country.

He added: “We’ll leave Labour and the Tories to fight it out in the women-only seats. Meanwhile, I’m sure the Lib Dems are very strong in those constituencies where everyone is a homosexual.

“And of course the all-male constituencies have more votes in parliament than the all-female ones. So I don’t understand why all the parties aren’t doing this.

“But then again, I am very clever.” 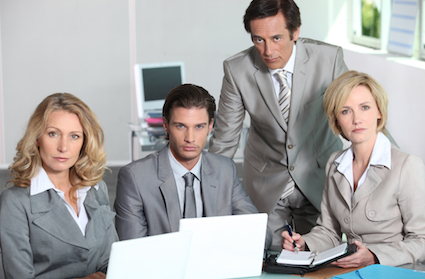 PREMIER Foods has unveiled a new range of bastards who smell like fresh strawberries.

The Mr Kipling owner is branching out from cakes with a range of organically-made business school graduates imbued with the company’s horrible philosophy.

A spokesman said: “Add one of our bastards to your life and watch them screw the fuck out of anybody who pisses you off.

“These monsters don’t leave the factory unless we’re sure they can inflict abject misery wherever you point them.

“And everything your bastard does is 100 percent legal. Which makes them even more scrumptious than a dirty little pie.”