You do know we vote, say middle-class coke users

MIDDLE-CLASS cocaine users targeted by the government have politely reminded them that they vote in every election and usually swing Tory.

Julian Cook of Solihull said: “He doesn’t mean me, does he? He does? Oh, Sajid.

“It’s just that I pay attention to politics, you see, unlike all those working-class people you’re always demonising so freely, and I’m afraid this could very well influence things in the polling booth.

“You’re making me into a criminal for a few grams of gak? Delivered by a very nice man in an Audi who admired the Emin print hanging in the hall?

“Corbyn would never say anything against us, even if it is only because he believes in providing an income stream to South American socialist governments. Easy decision.” 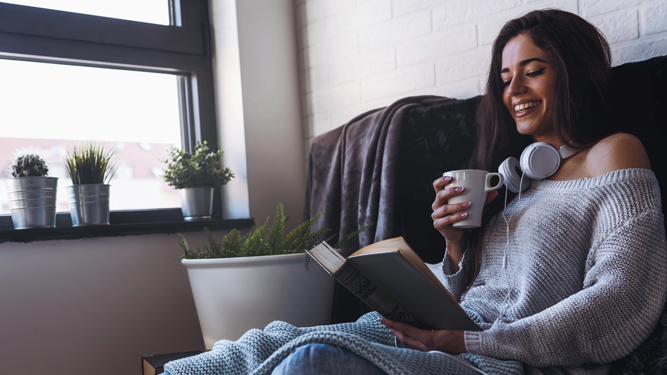 A WOMAN who survived summer without ‘must-have’ items of clothing also plans to brave the winter with clothes she already owns.

She said: “I’ve got enough clothes for the rest of my life. Each year’s styles are quite similar anyway, because humans have one basic shape with arms, legs and a head.”

Sister Nikki Hollis said: “She just about survived spring without the recommended florals, but winter is a whole other ball game.

“I’m scared that without this season’s mandatory checked skirts and leopard print coats she’s just going to freeze to death in her home, and in an outdated outfit.”

A Topshop spokesman said: “We recommend she takes the necessary steps to get her wardrobe up to scratch or, failing that, stays away from windows, public areas and anywhere else she might be visible to other humans.”