Six other things less popular than Theresa May in 2018

THE prime minister is less popular among his own MPs than Theresa May in 2018, when she was less popular than scabies. What else is he as unpopular as?

A bubonic plague pandemic which killed 30 to 60 per cent of Europe’s population and wasn’t well liked for it, but at least it didn’t laugh in your face. At least it didn’t pretend it had nothing to do with close relatives dying alone then insist it was focused on ‘getting on with the job’

The kid who spat on people during Year 9

That one kid who wasn’t even hard who spent a year gobbing on everyone. Down stairwells, in class, in the playground, after school, he’d gob and run. Didn’t even care when he got beaten up for it. Just laughed and carried on. Eventually expelled.

Reviled in its time and even worse looking back, when we see the two mediocre trilogies and slew of desert-based Disney+ series it unleashed on the world. Like Johnson, dickheads hopelessly entangled in the mess tried to argue it was good. Like Johnson, by the end even they didn’t believe it.

Four years into Trump’s presidency the whole of government had only one purpose: defending Trump and the shit he did and said. Sound familiar? The US is measurably more insane than Britain so the terracotta-toned dumbfuck still got 74 million votes in that year’s election. And lost.

The whole continent’s been involved in a hugely destructive war. Every table in Europe is without sons and fathers. Germany started it. Nobody liked Germany. But incredibly Germany, with the help of hyperinflation and Hitler, managed to build from that start to become even more hated within just 20 years. Inspiring, Boris?

Unable to win an election in 2017, scraping through a vote of no confidence in 2018: looking back, these were the high points. After repeatedly calling Downing Street press conferences to tell us all off, finally resigned. Now occasionally spoken of without hatred. Johnson may dream of that as a future. 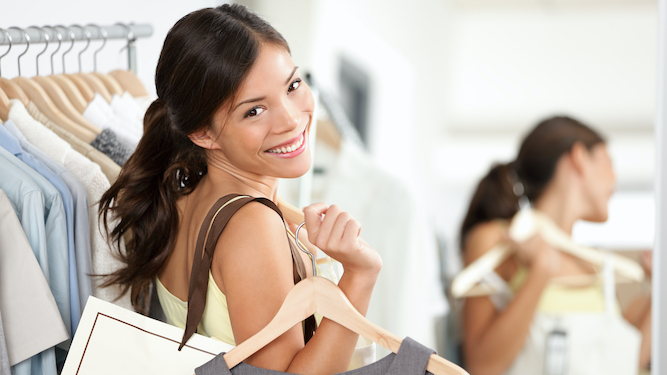 SHE gets all the attention, fits Zara dresses and benefits from accepted beauty standards, but your thin mate still acts the victim. Here’s the bollocks she says:

Unless that diet is raw eggs and steroids to prepare for a body building competition, this statement is illegal when you’re a third of the size of the person sitting next to you. If she needs to go on a diet because she’s ‘huge’, that puts you roughly equal with the country of Lichtenstein.

‘Clothes shopping is a nightmare’

It absolutely is for anyone who’s shopping with her. The nightmare of fighting back tears in the fluorescent lighting of a River Island dressing room with jeans your size refusing to pass your thighs while she complains that hers don’t perfectly cinch her tiny waist. Buy a belt and get out.

Perhaps you hadn’t realised you were dining in the presence of the tiniest, most delicate china doll in all the kingdom? You’d thought nothing could take the shine off a bowl of cajun chips, but it turns out your friend announcing she’s done after nibbling six does it every time.

‘Fruit is the only pudding for me, everything else is too sweet’

The faultless sequel to the bullshit above. Not enough that they’ve ruined the entrée, they need to massacre the pudding too.

‘It’s so hard when people only want you for looks’

Posting a bikini picture is not brave if her go-to anecdote is about being scouted for bikini modelling.