'The prime minister is not on crystal meth, not confused about which country he lives in and was not in the rose garden with his cock out at 3am'

AFTER issuing a categorical denial that Boris Johnson is unwell and losing his grip, a Downing Street spokesman has issued a further, more specific denial.

Responding to questions from journalists, the spokesman confirmed that any speculation that the prime minister had arrived at the Bank of England with a sack demanding that staff ‘fill the f**ker up and fast’ was absolute nonsense.

The spokesman continued: “Boris Johnson is in great form. He is never found wearing a child’s nightshirt, smeared in mud, telling Nanny he had a terrible nightmare where he was king.

“Stories that Johnson called Russia blind drunk at 3am, asking what secrets will buy him a passport and a dacha by the sea, are unverifiable and from a single untrustworthy source.

“There are no drug dealers arriving at the back door at all hours, shooting him up with narcotic cocktails, and leaving with national art treasures tucked under their arms as payment. The mobile phone video where he says ‘I can see time!’ is fake.

“If he has soiled his trousers it is because he is working so hard for a better Britain. Notes passed to visiting heads of state reading ‘plees help me’ are jokes. He is not afraid of either numbers or the wallpaper watching him.

“In short, everything is absolutely fine and the prime minister is hale and hearty. He’d tell you himself if he wasn’t currently indisposed. Ignore that howling. A dog got in.”

It's only the racism keeping me voting Tory, admits 77-year-old 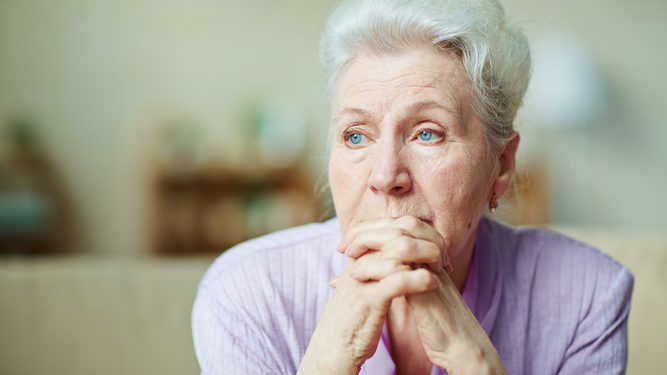 AN elderly woman who will lose her house under new plans for social care said she only votes Conservative because of their long-standing commitment to racism.

Margaret Gerving is staying loyal to the Tories despite their social care plan, the suspension of the triple lock on pensions and their abandonment of all moral principles as long as they keep up the Islamophobia and demonisation of immigrants that she loves.

Gerving said: “I’ve been voting Conservative ever since 1968, when good old Enoch made his ‘Rivers of Blood’ speech. I backed Brexit and was thrilled by Theresa May’s hostile environment.

“But I’m bit worried about the party lately. Higher taxes, green policies, locking us in our homes. It’s all very Marxist. And where’s the prejudice?

“The only thing I’ve still got in common with them is a hatred of people who aren’t from round here. And for that reason they can take my home and they’ll still have my vote.

“All I’ll have to keep me warm in the care home is my visceral hatred of foreigners. But that’s so strong that it could power a small village.”

She added: “I did consider backing that Farage fella, but he’s got a very dark complexion. My husband used to say it was just the nicotine, but I’m not so sure.”