The Tory party guide to purging your party of racism

LABOUR is in turmoil over its handling of antisemitism. Here Tory minister Norman Steele explains how his party is completely free of racism and welcomes people of a funny colour.

We put them at ease by joking about them

Ethnic minorities know they’re welcome in the Tory ranks thanks to references like ‘watermelon smiles’ and ‘piccaninnies’ – good-natured banter which pays them the respect of letting them know we know they can take a joke.

We don’t have these embarrassing racism investigations

That’s the mistake Labour made. If you go snooping around listening to what party members are saying and looking at their Twitter comments you might find that 40 per cent of the Conservative Party are Islamophobic. But we’re not doing that so we won’t be finding evidence of racism any time soon.

Our members are paragons of anti-racism

You’ll never find a pissed-up local Conservative councillor getting into trouble for offensive comments about ‘spear chuckers’ or similar at a party. We’re the true party of multiculturalism. Why, some of my best friends are Saudi Arabian.

We strongly believe that All Lives Matter

It’s a bit like children. You give one, say, the black one, special treatment and then you’ve discriminated against the yellow ones, the light brown ones and the normal white ones. So telling people that ‘All lives matter’ ensures a level playing field and definitely isn’t a dog whistle meaning ‘Yeah, we’re all a bit sick of these minorities, right?’.

The very existence of Priti Patel proves conclusively that there is no racism in the Tory party. I mean, she’s one of them, right? And it sends out a wonderful message to the ruthless careerist community – you are very welcome in the Tory party. 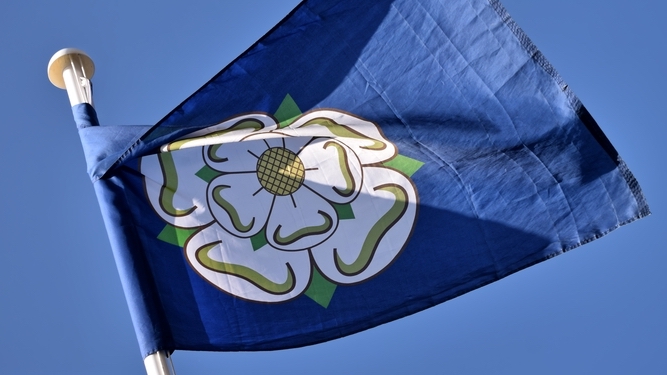 PEOPLE from Yorkshire and Lancashire are demanding their Covid restrictions are tougher than those in their rival county.

The two counties want to outdo each other in the latest lockdown, after years of competition in rugby, football and the 15th century War of the Roses that is totally irrelevant to the modern world.

West Yorkshire resident Roy Hobbs said: “So we’re going into Tier 3? Good. That’ll show those red rose ponces our Covid’s as good as theirs. In fact we’ve probably got more of it. I hope so.

“I’d like us to be in Tier 4 or 5, while they’re stuck in Tier 3. We could be forced to wear a gas mask 24 hours a day, or live in hermetically sealed concrete bunkers eating cold emergency rations under a flickering striplight.

“Sadly that might not happen, so for now I’d like to see troops on the streets summarily executing anyone without a mask. The Yorkshire Regiment, not the Lancs, obviously.”

Lancashire resident Martin Bishop said: “If Yorkshire’s in Tier 3 I’d like us to be way ahead in Tier 8, although I’m not sure what that would be. Maybe you’re locked inside a metal box with a bottle of water and some crisps.

“Our whole street’s been coughing on each other to get our tier higher. Hopefully they’ll put up roadblocks like in a virus disaster movie. We’ll beat the white rose scum.”