A CONSERVATIVE MP is to use today’s Commons sleaze debate to recommend huggably soft for sensitive skin Fairy Non Bio.

Joseph Turner, member for Monmouth, will counter Labour’s accusations of Tory corruption by holding the detergent high and promising it is the best on the market for shifting stains while leaving clothes soft and fresh.

Turner said: “The same old clapped-out lazy Labour stories about sleaze are a black mark on the white sheet of our democracy. Like Bold or Daz, they are irritating.

“But voters can rest easy in clean, comfortable beds safe in the knowledge that the Conservatives will wash out all those stubborn smears and stenches of immorality, just as Fairy Non Bio does to your laundry.

Labour leader Sir Keir Starmer said: “I mean, it is true that no matter what shit they’re in it just washes off like it was never f**king there.” 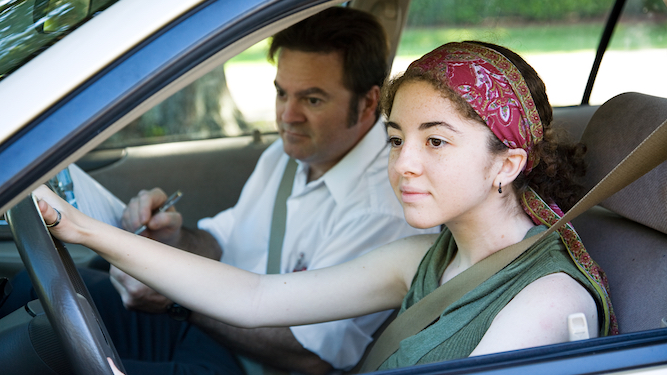 A MORON Londoner is learning to drive in the belief it will get her around the city faster.

Penge resident Lucy Parry, aged 21, has decided that the city’s underground network, overground network, buses, taxis, Ubers and rickshaws are not convenient enough so is subjecting herself to the ordeal of learning to drive in the capital.

Parry said: “Nobody I know living in London has bothered getting a driving licence, so the roads must be pretty empty. Pootling from Wembley to Greenwich during rush hour will be a doddle.

“Once I’ve got my driving licence I can wave goodbye to crowded commutes on the Bakerloo line, and say hello to awe and jealousy as I effortlessly swerve into one of the many available city centre parking spaces.

“And it’s so much more cost-effective. Instead of forking out on Travelcards and coffees, I’ll just have to pay for a car, insurance, road tax, fuel and the congestion charge. I can put my savings towards a deposit.

“I’m so sick of bloody rude elbowing commuters. I can’t wait to join my courteous fellow motorists with a cheery wave and pip of the horn as we deferentially give way to each other.”

Instructor Martin Bishop said: “In Lucy’s first lesson she stalled so many times, she caused tailbacks on the A213 as far back as Croydon. I charged her £28 for it and will be charging that weekly for two years.”