THE long-running saga of Gareth Bale’s journey from Spurs to Real Madrid is to be made into a film saga by Peter Jackson.

The director who turned short farmers on a walk into a box office hit has already begun pre-production on the first film, detailing Bale’s plucky battle against the tyrannical club that pays him £110,000 a week.

Jackson said: “The trilogy is essentially a race between simple, good-hearted Welshman Bale and feral, once-human Luis Suarez for a massive contract with Real Madrid.

The opening shot pans across the verdant, unspoilt greenery of heavy-manufacturing heartland Cardiff where a poor-but-happy Bale lives in his burrow on a high-rise housing estate.

Flaxen-haired Savage the elf and wise old wizard Giggs the Grey launch our hero on his quest for a mountain of gold. He escapes the bitebeast Suarez by tricking him into thinking he has his heart in his hands by doing his trademark goal celebration.

There was some worry with the finance people because, like with Harry Potter, were filming a story before its actually reached its conclusion. But Gareth has assured me the transfer will be completed by July 2015 at the very latest.

Real Madrid, to be depicted as a giant glowing red eye in the heavens, said: Can I just say that theres no need for players to issue come-and-get-me statements through the media.

Were Real fucking Madrid. It doesnt matter what you or your agent or your club or your wife says, if we want you well get you.

The film A Universally Expected Journey, will be released at Christmas, going up against comedy Wengers Millions about a football manager trying to spend a fortune by August 31st.

UK running out of people to look down on 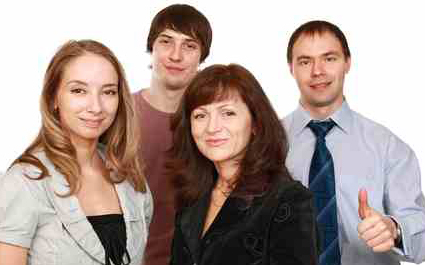 EVERYONE will be a ‘manager’ by 2022, leaving Britons with nobody to look down on.

According to new data, there are currently 5m people with a ‘manager’ job title in the UK. By 2022 everyone will be a manager, including unemployed people who will be called ‘job search managers’.

18-year-old Julian Cook, who is a ‘ghost train turnstile manager’ at a travelling fair, said: “If I can’t look down on people who aren’t managers, my job title will be worthless.

“Can I be a ‘creative director’ instead?”