ROMAN Abramovich has bought the Trident weapons system as part of a plan to shore up Chelsea’s defences.

The £25 billion price tag represents a club record and sends a signal that Abramovich is serious in his ambitions for Chelsea FC to be feared globally.

“They’d prevent a certain goal but in the process annihilate London, kill millions of people and condemn many more to a slow, agonising death – and all for three points. Would it be worth it?

“Nuclear weapons can be a strategic boon, but they present managers with big moral decisions, affecting not only the outcome of the match but the survival of humanity.”

“Stoke have converted their restaurant into a laboratory and are hoping to enrich uranium in time for the re-opening of the weapons transfer window.

“And Manchester City’s owners have bought the Star Wars Missile Defence system, but are still working out a way to make it only cover the blue half of the City.” 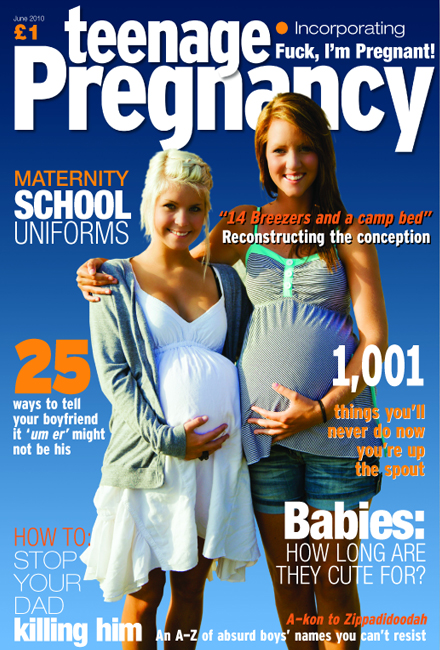