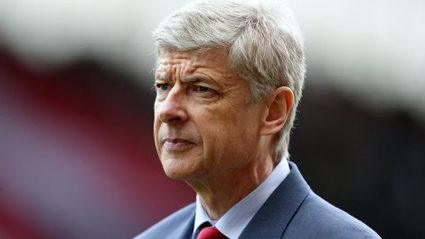 ARSENAL manager Arsene Wenger has not consumed solid food for over 45 years.

Wenger gave up eating after becoming engrossed in footballing philosophy and the need for his team to win as philosophically as possible.

Former assistant manager Pat Rice said that despite the club’s catering budget, Wenger preferred to bring in his own sandwiches, which he ended up stuffing down the sides of sofa in his office.

“For the first few years of his managerial career he closed down the player’s canteen and initially it worked well, as Arsenal won several titles and cups. By 2006 the ban began to take its toll and the trophies dried up.”

Several high profile players left the club after asking to be transferred to teams where they were allowed food.

A club source said: “We supply Arsene with liquidised carrots through his nostrils while he sleeps. But he must never know this, otherwise his entire philosophy would be ruined.” 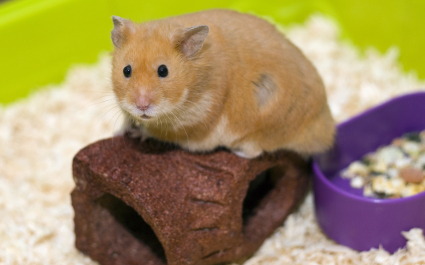 A CHILD has been told the only cure for her hamster’s illness is to surgically remove it and replace it with a healthy one.

The operation, known as a hamsterectomy, is completely painless, though owners may notice some minor differences in their pet’s behaviour, colour, species and sex afterwards.

Vet Helen Archer continued: “We diagnose this for all hamster ailments. It has a 100 per cent success rate.

“Just one little injection to knock him out, then once we’re finished the hamster is good as new with a couple of years actually added to his lifespan.”

Dr Archer, who did not spend five years at veterinary college to cure vermin, recommends the same procedure for gerbils, ferrets, mice and fish.

Seven-year-old Joanna Kramer said: “And apparently if I get bored of him there’s another operation that changes him into a budgie.”