Despite yesterday's achievement, sex-jelly continues to dominate the modern game 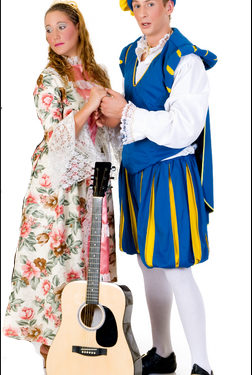