EVERY team in the Premier League has given up trying to win the title after only four games.

The 20 clubs have explained that results like Villa beating Liverpool and Stoke beating Man City have come about because none of them are really in the mood this time around.

A spokesman for the League Managers’ Association said: “We’ve all got new transfers to bed in, quite a few managers are still learning the ropes, the World Cup’s taken all summer, blah blah blah, so we’ve all agreed to write this one off.

“Apart from Steve Bruce at Hull City who says he’ll be going all out to win every game. But nobody’s losing any sleep over that.”

The Premier League last enjoyed a season of rest in 1995, when Blackburn Rovers were gifted a title win while everyone else sat back and took time to smell the flowers.

Leicester City manager Nigel Pearson  said: “We can either stress all season about relegation or accept it now and just relax.” 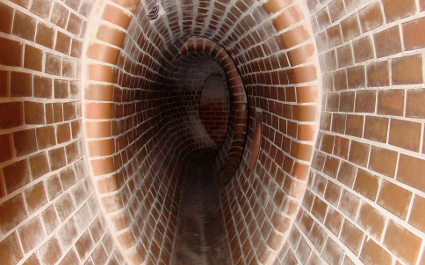 ESSEX is to be turned into a gigantic sewage outflow for the city of London.

Work has begun on making the entire county concave and residents have been asked to keep their front and back doors open to allow the sewage to flow through freely.

A Thames Water spokesman said: “When people think of Chelmsford or Basildon they already feel waves of nausea and disgust.”

But businesses have warned the project will hit two of the county’s key industries as nobody will need fake tan or white clothes when up to their necks in effluent.