INCREDIBLY wealthy nations have surprisingly cleaned up at the Olympics.

America, Britain and China surprised everyone by winning the most medals after coincidentally spending a fortune on training and development.

An Olympics spokesman said: “Wealthy nations just happen to be the best at sport. They’re probably more motivated or something.

“Anyway it’s a great inspiration to less affluent countries to try harder, or at least buy some trainers with fancy soles.”

Professor Henry Brubaker of the Institute of Studies added: “The Olympics is great but it’s still nowhere near as good as the 1980 animated film, Animalympics, which is an absolute masterpiece.

“There’s no doping scandals in it, no lying about getting held up at petrol stations and you get to see an alligator called Bolt Jenkins break the high jump, pole vault and the 100 meter dash records.

“And you can watch it all in under an hour and a half unlike the actual Olympics which feels like it’s been going on for fucking months.” 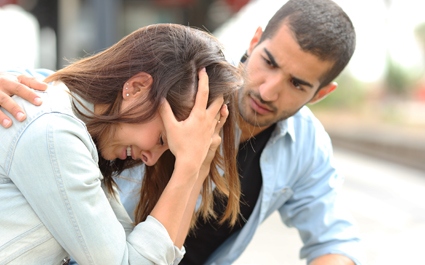 A MIDDLE-CLASS couple who went to V Festival have been left shocked and horrified.

Tom Booker and his wife Emma, who both work as illustrators, decided to buy tickets for yesterday’s V Festival after being lured by appearances from some fairly left-wing comedians.

Tom Booker said: “We didn’t know much about V Festival, but we assumed it would be a mid-sized performing arts festival in the vein of Latitude, with an acoustic tent and stalls selling local cheese.

“We could not have been more wrong.”

The Bookers found themselves exposed to most of Craig David’s set after fleeing some 14-year-old girls who claimed Emma was giving them ‘evils’.

Emma Booker said: “I like some urban music but only the kind that gets nominated for the Mercury Prize.

“People were drinking mass-produced lagers like Stella and Skol, or miniature bottles of spirits that they had stashed in their wellies. I asked the security guard where we could find the healing field or a lake where we could go wild swimming.