Keegan And Newcastle Pledge To Drive Off A Cliff Together

KEVIN  Keegan and Newcastle have pledged to drive off a cliff together in a final act of sisterhood, rather than face relegation from the premier league.

The pair have been on a brief but emotional road trip since Keegan abandoned his boring, domestic life, running a soccer school on a Glasgow industrial estate.

But his bid for a new life has been a failure, apart from one night of crazy sex with a Brad Pitt impersonator from Tynemouth.

An emotional Newcastle said: "Kevin, I'm so sorry I dragged you into this. If you want to get out I'll understand. But it's too late for me. I can't go back – you know that, right?"

An emotional Keegan replied: "I know we should probably never have done this. But I couldn't sit around one more day watching my life go down the drain.

"You saved me Newcastle. You made me feel more alive than any man and I love you for that."

He added: "We've come this far and I'll be damned if we're gonna stop now."

Later this week Keegan and Newcastle are expected to drive to the edge of a quarry on the outskirts of Gateshead, where they will hold hands and accelerate at full speed into oblivion.

Meanwhile Roy Keane and Sunderland are finalising their plans to run out of a little house with guns blazing, into the face of 100 heavily armed Bolivian soldiers. 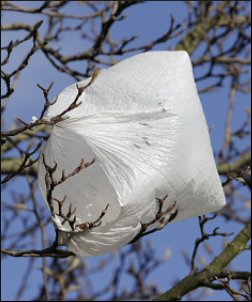