HOPES are high that Manchester United can restore the nation’s morale by losing heavily against Arsenal this weekend.

After seeing the world lurch inexplicably into the grip of an unpredictable tyrant, a 4-0 defeat to Arsenal is seen as the only constructive response to pull the country back from the brink of total despair.

Tom Logan, football fan said: “Not only have we Brexit to contend with but now, unbelievably, a Donald Trump presidency and the normalisation of the far right.

“One way to fight back against that is the normalisation of Man United getting their arses handed to them on a regular basis.

“Football has the power to bring us together and bring a smile to the country’s face. In these dark times, I believe that Wayne Rooney scoring an own goal with an ill-judged bicycle kick in which he splits his shorts would do just that.

“2016 has been dreadful but if it sees Mourinho sent to the stands for biting a linesman in childish frustration at the catastrophically over-priced Paul Pogba, we may yet salvage a small sliver of joy.” 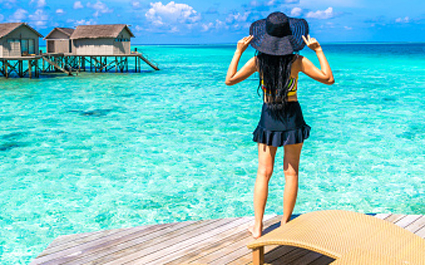 FACEBOOK has revealed plans to stop users telling lies about themselves.

Mark Zuckerberg has promised to confront the growth in made-up stories about holidays, children and social lives, and to return Facebook to its original purpose of tracking the birthdays of casual acquaintances.

He said: “Our algorithms show that many people claiming to have just finished a 10k run were actually queueing for the morning after pill, while four-fifths of posts using the hashtag ‘blessed’ are composed while cowering under the duvet.”

Boasts about cars, brunches and exercise will be targeted, while all wedding-related posts will be accompanied by divorce rate statistics.

Facebook user Nikki Sheridan said: “I see a lot of fake posts, many of them from me.

Tom Logan, from Ohio, said: “My cousins in New York keep posting the most appalling shit about shopping trips to Macy’s and exhibitions at MoMA.

“If this crackdown had happened last month I might not have voted for Donald Trump just to hurt them.”