BRITAIN’S Olympians say they are training as hard as they can, within reason.

As diver Tom Daley’s coach criticised his protege’s work ethic, other Team GB members insisted they were giving at least 80 to 90 percent in their pursuit of glory.

Shot-putter Stephen Malley said: “I’ll only get one chance at this. Well maybe two or three chances, because I’m still young. I guess in four years’ time I can have another crack.

“This is serious, it isn’t a hobby. It’s a mixture between a hobby and a job. A jobby. Ha ha.

“Right, that’s enough, I’ve got to lift these heavy things like 20 times or something and it takes me ages.

Concerns have been raised that UK athletes are more concerned with their media profile but officials said the country would see the team’s committment during the E4 ‘scripted reality’ series, The Only Way Is Medals.

Synchronised swimmer Nikki Hollis said: “I play an exaggerated version of myself, juggling 5am training sessions and a bad case of chlamydia with a complicated sex life involving seven of Britain’s best hockey players.

“I might be a bit knackered for some of the events, which could generate some really good shouting matches between me and the coach.

“It’s going to be hot, sporty, and above all aspirational.”

Ryanair told to advertise sexy calendar with photo of tractor 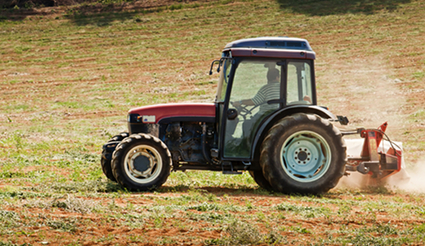 Advertising Standards Authority says photos of gorgeous women in bra and pants can only be used to advertise everything else.