ENGLAND’S John Terry has said that it is time for the players to step up a gear in their gear-step-upping ahead of their game against Slovenia.

Following disappointing results against the USA and Algeria, Terry has promised to give 100% in his promises to give 100% from now on.

FA chiefs admitted the squad’s clichÃ© skills have not been good enough and have now drafted in a linguistics coach to run drills on fatuous bullshit.

Sports semiologist Tom Logan said: “It’s all about unlocking their key strengths and then utilising it accordingly in one dreary soundbite after another.

“You need David James at the back, providing a calm, level-headed series of platitudes and I think they’ve really missed Gareth Barry in the middle, providing cover for how bad they all are at playing football.”

An FA source said: “If this does not raise morale then we are going to have to try something a bit experimental. I wonder if they’d be motivated by a hotel room full of prostitutes and Â£50,000 a week?”

Meanwhile there have been renewed calls for the FA to stick to English managers for the national squad because only an Englishman could have told Wayne Rooney not to display the sort of first touch that is normally associated with a schoolboy who dreams of being in the cast of Glee.

Roy Hobbs, an England supporter who spent Â£5658.23 on his trip to South Africa, said: “If they fail to beat Slovenia I hope there’s a camera on hand to catch Wayne Rooney reflecting on how nice it is when your own fans chase you down the street with a credit card bill and a fucking great sword.” 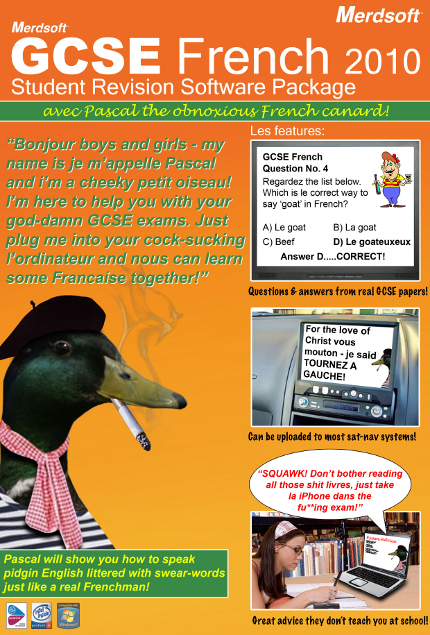