This Month On Sky... 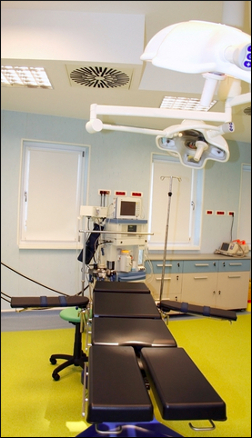 The release of the game-changing screen with buttons earlier this week saw Apple shops flooded with thousands of over-excited, middle-aged media professionals looking slightly odd in their Converse baseball shoes.

However the company has admitted that many iPad buyers have experienced a mental bug which has caused them to question whether the machine works as perfectly as it obviously does.

Apple is now offering an offline 'fix' for the problem where owners hand themselves in for psychological reconditioning and massive electric shocks.

A spokesman said: "It's a simple mental readjustment to make users more compatible with their iPads.

"Through a combination of shouting and targeted electricity we are able to erase the creeping sense that they've been duped by their own pathetic desire to be cool into buying something that doesn't really work."

He added: "Clearly there can be nothing wrong with the iPad. Like all Apple products it is terrifyingly perfect, like something beamed back from a future time where everything is brilliant white and humans have evolved into beautiful androgynous beings in shiny jumpsuits who don't do poos."

Reconditioned iPad owner Tom Logan said: "My iPad works perfectly, it's simply that the rest of the universe, specifically the internet and my hotmail, has yet to fall into sync with its utter perfection.

"And before you ask, it is the ideal size and will fit perfectly into my eight-inch trouser pocket, just as soon as the imperfect universe sees fit to create such a perfect garment."