How much more of a twat can Morrissey be?

MORRISSEY has once again depressed everyone by wearing an anti-Muslim ‘For Britain’ badge. But can the former Smiths singer become a bigger knobhead? Here are some suggestions.

Reform The Smiths but with Tommy Robinson instead of Johnny Marr

While hardcore fans will be overjoyed by a Smiths reunion, it is unclear whether right-wing agitator-cum-yob Tommy Robinson is a skilled guitarist with a knack for the classic riffs that made What Difference Does It Make so memorable.

Brexit Party oddball Ann Widdecombe would be the ideal bride for sexually ambiguous Steven Morrissey. To complete the horror of his flirtation with right-wing politics she could join him onstage to deliver a 15-minute rant about the evils of the EU.

Probably the only thing Morrissey has going for him at the moment is his vegetarian principles, but this could easily be undone by scoffing Ginsters Steak Slices or a factory-farmed chicken onstage. Diehard fans would probably claim that eating a large pork pie was an ironic comment on Islam, however.

This would be as far as Morrissey could go with right-wing iconography, but maybe he should just get it over with and go back to writing enjoyably depressing songs about the seaside and living in a bedsit. 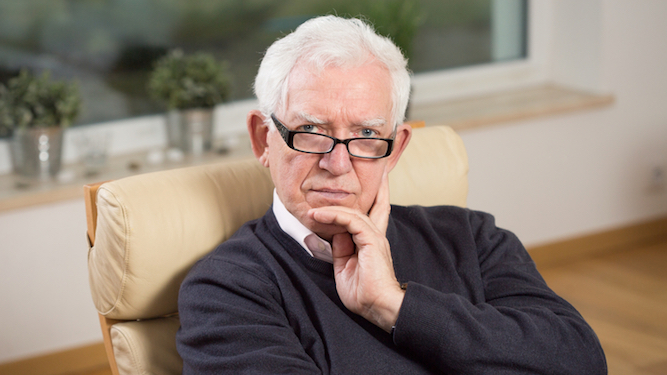 A PENSIONER who worked all his life like most people in the UK somehow believes it entitles him to getting everything for free.

Roy Hobbs seems to think his experience of having a job is unique and he should therefore get more free stuff on top of his bus pass, winter fuel payments and other perks.

71-year-old Hobbs said: “All my life I’ve worked in offices, slaving over reports and and lifting heavy phones. It was good honest graft. You won’t find young people doing that these days.

“I already get a lot of free things but I feel I should get more, like not having to pay at Sainsbury’s. I’d also like a camper van. I could easily buy one myself but I think society owes it to me.

“Frankly all the piddling little free things like free eye tests and National Trust discounts are an insult. It’s my generation that had parents who stormed the Normandy beaches.”

Hobbs is currently lobbying his MP to get his contribution to office work recognised with a war-style memorial in his local town centre and a free houseboat for him and his wife.

He added: “I still get flashbacks to working late several times in an insurance office in the 1980s. Nothing can erase those memories, except maybe a free gas-fired barbecue.”