Flexitarian diet perfect for people who like meat and total bollocks

THE flexitarian diet is perfect for people who love both meat and a load of bollocks, it has been claimed.

The plant-based diet has faced criticism for being completely meaningless for allowing you to also eat meat, but dietician Nikki Hollis believes it is the perfect choice for some.

She said: “The only part of the diet that can be hard to swallow is the complete and utter bollocks, but flexitarians are okay with that.

“If you’re concerned about getting all the nutrients you need on a flexitarian diet, don’t worry because you’re basically going to be eating the same things you were before.”

Professor Henry Brubaker from the Institute for Studies ascribes the rise in popularity of flexitarianism to people pretending to be worried about global warming.

He said: “It’s like saying you’re worried about the carbon impact of air travel, so you’ve decided to limit flying to just holidays and work. 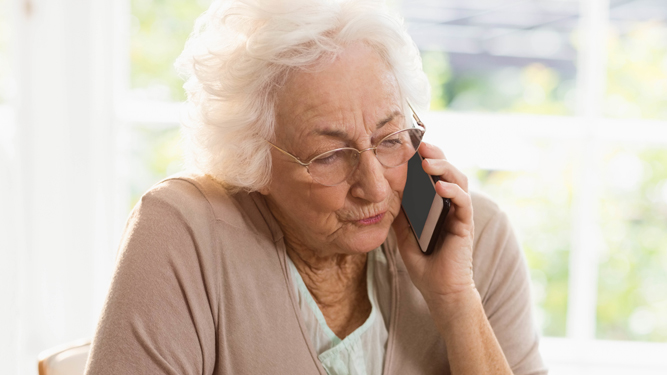 RELATIVES of 84-year-old Mary Fisher have given her a ring just to check she hasn’t died or anything.

Fisher’s daughter Sarah made the call at 11.34am yesterday after realising that she had not spoken to her for over a month.

She said: “I just thought it’d be nice to have a quick catch up and make sure she is still alive.

“Turns out she isn’t dead yet, which is great. We had a bit of a chat about her boiler, which had been playing up by is apparently alright now.

“After two minutes I became quite bored and made my excuses.”

Mary Fisher said: “They do this every couple of months. Sometimes I don’t answer the phone just to freak them out.”