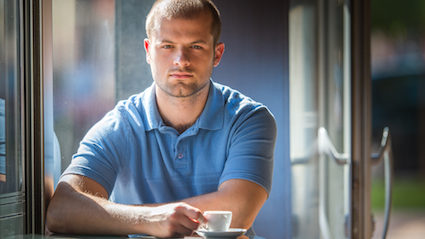 A MAN’S social media campaign against Leicester is going nowhere, it has emerged.

Roy Hobbs has vowed to keep going on about how Leicester City went into administration in 2003 and posting YouTube clips of crowd trouble at Filbert Street in the 1980s to Facebook “until people wake up to the media lies”.

Hobbs said: “People keep calling it a fairy tale. Well, it’s a fairy tale in which Prince Charming jabs his finger in a match official’s face after being sent off for diving – and I don’t remember that from Disney.

“I feel it is my duty to point out that had Leicester been hit by the sort of point deductions for fiscal incontinence that Leeds United and others suffered, they would now be in League One where they belong.”

Hobb’s co-worker Mary Fisher said: “Roy is a twat. This is the feel-good story of the century and the greatest sporting upset since the world began.

“Hooray for the plucky Foxes and their stadium that is romantically named after a chain of duty-free shops.”

Vegan accidentally mentions it in every other sentence 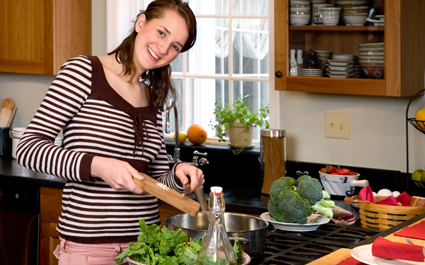 A VEGAN casually mentions her dietary preferences in roughly 50 per cent of the things she says, it has emerged.

Animal product avoider Nikki Hollis somehow manages to reference veganism when discussing any topic. She said: “My lifestyle choices don’t define me, mostly I just do normal stuff like I watched Batman V Superman at the weekend.

“I thought the film had quite strong vegan themes. Batman looks quite overweight, probably from eating too much meat, and if they were vegans they probably wouldn’t have been fighting because of having better problem-solving abilities from all the vitamins in carrots.”

Hollis has recently managed to drop veganism into conversations about the weather, trampolining and the best ways to fold bed linen.

She added: “I had to get a plumber round last week because my boiler broke, which is quite interesting from a vegan perspective.

“I’m not sure if he was a vegan or not, I was out at the time and left the keys under the bin. But he may have been, a lot of people are these days because it’s great.

“I don’t like to talk about it though, especially now when I’m in a hurry to get down the vegan shop to buy some vegan food to make a vegan meal for some vegans.