'The Abba Murders' to be pinnacle of Scandinavian pop culture

A BLEAK crime drama starring Abba will be the ultimate event in Scandinavian popular culture, it has been claimed.

The Abba Murders is to fill the Scandinavia-shaped gap in television schedules left by the end of Borgen.

Producer Lars Vilfort confirmed that the iconic band is on board: “We were warned that just getting them in the same room would be difficult, but as soon as we mentioned intricately patterned knitwear, they couldn’t sign up fast enough.

“The pilot episode is called Diggin’ the Dancing Queen, in which the corpse of a major royal is discovered by workmen.”

Francesca Johnson, a Scandinavian crime enthusiast, said: “If you listen hard, Abba’s music is rich in sinister ideas and a heightened sense of melancholy.”

Olympic Stadium to be filled with soup 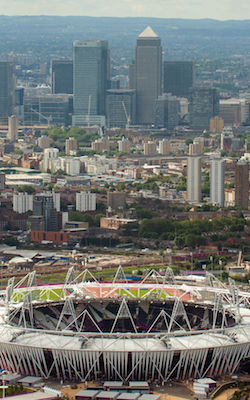 LONDONS Olympic Stadium should be filled with soup to nourish the entire nation, it has been claimed.

A report by a House of Lords committee said the stadium was not being used enough and the obvious solution was to turn it into a national soup resource.

The report stated: If we keep it topped up then there would always be enough soup in the stadium to feed everyone in Britain at the same time.

We would be the envy of the known world.

The committee said the soup would be made in a huge new factory that would be built on an island in the Thames Estuary.

The factory would pump soup directly into the stadium via a nine foot-wide, 35 mile-long pipe that would require the demolition of no more than 15,000 homes.

The report added: By using nuclear electricity the soup would travel along the pipe at around 200 miles an hour.

That is a journey time of just six minutes.

The committee said that each time a new batch of soup arrives in the stadium the national anthem should be played at a volume that will cause the entire structure to shake violently.