Another 12 seasons of this and you’re fired, board warns Wenger 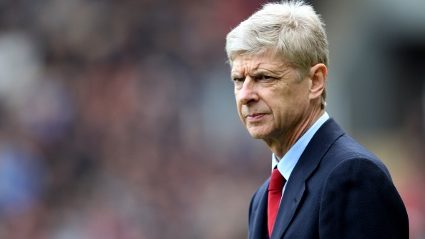 ARSENE Wenger has been warned that he has until 2029 to win the Premier League or face the consequences.

Arsenal chief executive Ivan Gazidis said: “The club cannot go on like this. We need change and we need it within the next decade and a bit.

“Otherwise, difficult as it would be to dismiss a 79-year-old with his best years in management still ahead of him, Mr Wenger could find himself looking for a new job.”

But fan Norman Steele said: “This short-termist hire-and-fire mentality is everything that is wrong with modern football.

“Wenger needs time to build a team, then build another team.

“Then build a team again.”

Buying a house was so stressful, say unbearable bastards 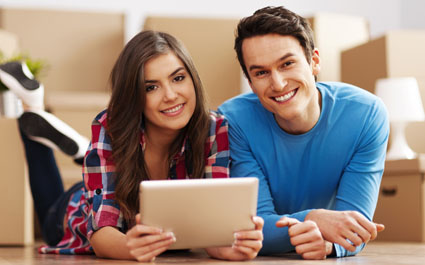 BECOMING a homeowner is just awful, according to the worst two people you know.

Tom Booker and Helen Archer, who you met at university and never really liked, have bought and decorated their own place and somehow think this entitles them to your sympathy.

City trader Booker said: “We spent so much time seeing houses, we barely had any energy left for our skiing holiday.

“We found a lot of mortgage brokers didn’t take us seriously because we’re so young, and getting planning permission to extend the garage was a nightmare.

“You won’t believe how much it costs to get a really fancy kitchen built from scratch. But we had our heart set on French marble, so I demanded a raise and here we are.”

Lawyer Archer said: “You’re really lucky to be in a low tax bracket and to have a sympathetic landlord. It’s so much harder having to do everything yourself because you own the property.”

The couple added that you would be horrified by how much nursery places cost, if you ever found someone prepared to start a family with you.