The stock piles of inexplicable conceit, kept in City-supporting homes since last May, were transported overnight to United households, many of which are in Manchester.

Wayne Hayes, a researcher at Manchester University, said: “The city is fuelled by the belief that the whole world is against you and that you are the best thing to exist in that world.

But with a disappointing season for both teams and the existence of Noel Gallagher’s High Flying Birds, there have been predictions the city could lose a fraction of its overbearing self-belief.

Hayes added: “By 2019 Manchester could be reduced to thinking it was marginally less important than a combination of New York and Atlantis.” 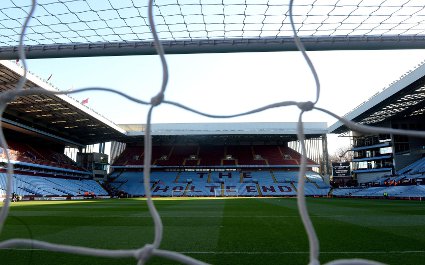 THE first four matches of the 2015/16 Premier League season have been illegally uploaded to the internet.

He said: ”I was still on season 2014/15, but in the end I just said to hell with spoilers and watched all ninety minutes of Spurs’ deeply humiliating near-future home defeat.”

“Apparently they’re going to do another three seasons of football, then a big feature film where the players all join forces to fight an army of undead Northerners.”