‘Queen nice, rest of them arseholes’: the key points from Meghan’s interview 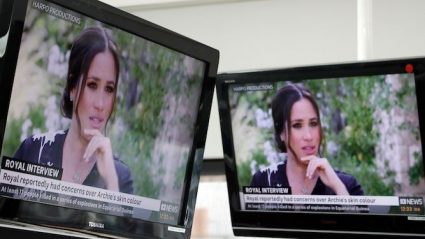 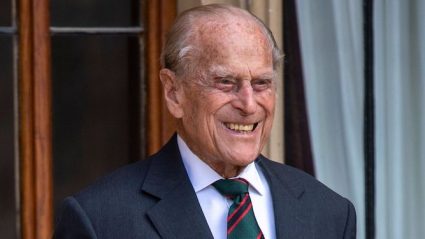 PALACE experts have confirmed there is ‘no way of knowing’ which senior member of the Royal family was openly concerned about how dark Archie’s skin would be.

Cast Away 2: Wilson’s Odyssey, and other movie sequels that should have been 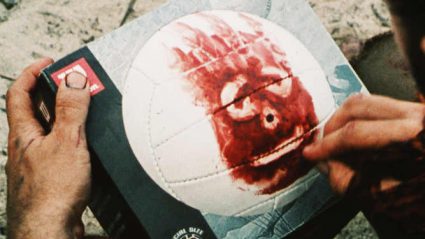 EVER wondered what happened to Wilson, the real star of Cast Away? Here are the movie sequels audiences were crying out for: 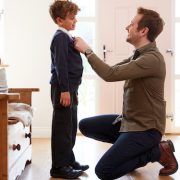 HAS it been so long since your children physically went to school that none of their uniform fits? Here’s how to improvise in a panic on Monday morning. 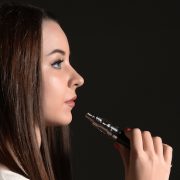 A WOMAN is getting through lockdown by following a rigorous and exhausting daily vaping routine. 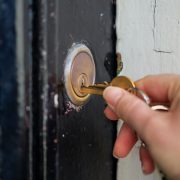 PLACING a key in your front door increases the risk of pissing yourself by up to 97 per cent, experts have found. 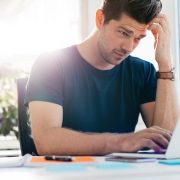 Five people you wish you hadn’t looked up on Facebook

HAVE you unwisely trawled Facebook for old schoolmates and exes and been horrified by what you saw? Here are the people best left in the past. 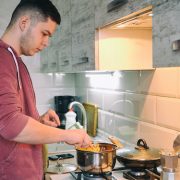 A WOMAN who watched her boyfriend snap spaghetti in half before putting it in the pan is wondering how else he will turn out to be a monstrous philistine. 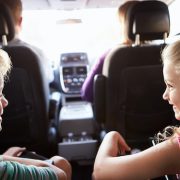 AFTER months of homeschooling, tomorrow's return to class is bound to begin with absolute carnage. Here are some tips on how to get through it in one piece. 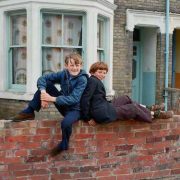 Child-raising in the 1970s: a parent’s guide 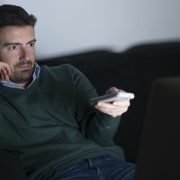 Completing a boxset and four other things that aren’t achievements

IS watching hours of television a worthy achievement or a huge waste of time? The latter, obviously. 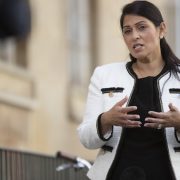 Because I’m worth it, by Priti Patel 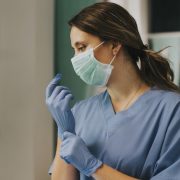 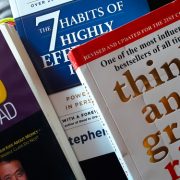 IF you’ve ever asked your friends for book recommendations, then you will almost certainly have had some prick suggest one of these titles. 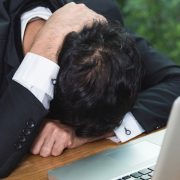 ‘No probs!’: Five phrases to hide your crushing disappointment

LIFE not going your way again? Feel yourself slipping into a pit of despair? Put on a happy face by using these feelgood phrases. 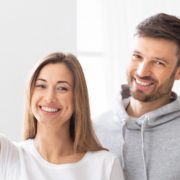 We’re buying a house so f**k you 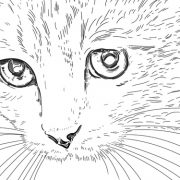 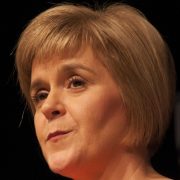 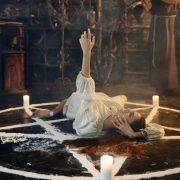 AS a pre-internet child in the 1980s it was easy to believe any rubbish your friends - or your dad - told you. Here are some nonsensical things you firmly believed in. 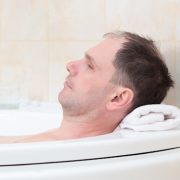 HAD a stressful day and looking to unwind? You’ll soon find these supposedly enjoyable activities are hugely overrated.