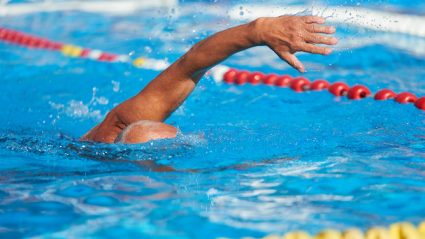 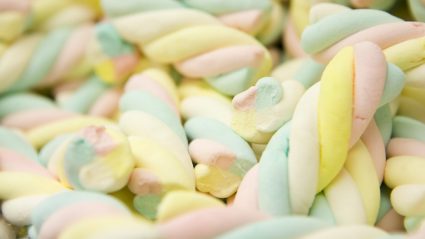 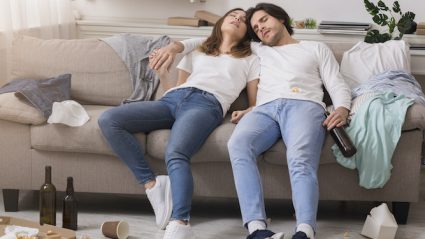 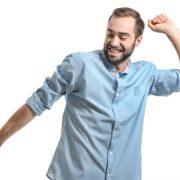 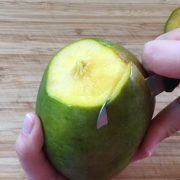 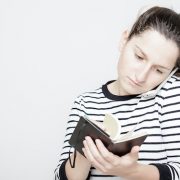 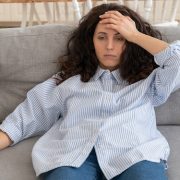 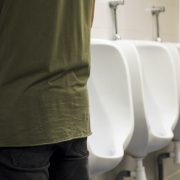 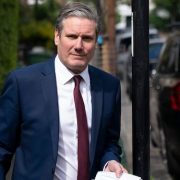 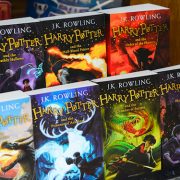 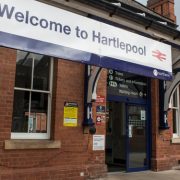 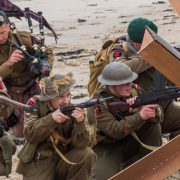 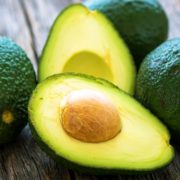 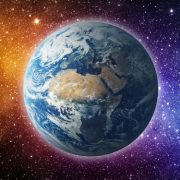 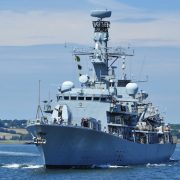 Brexit going so well we’re now at war with France 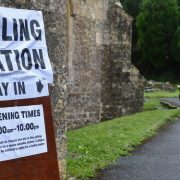 How your vote won’t count today 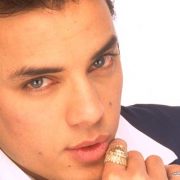 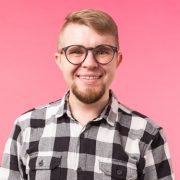 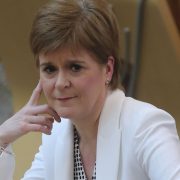 A guide to Scotland’s backwards politics, by Englishman Wayne Hayes 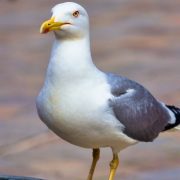