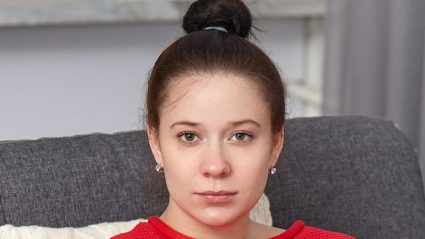 A 30 YEAR-OLD woman is about to learn a harsh lesson after failing to undo her hair bun for four days. 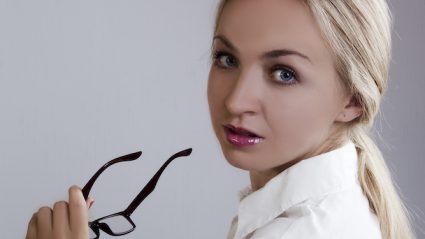 There will never be a ginger Bond, confirm producers 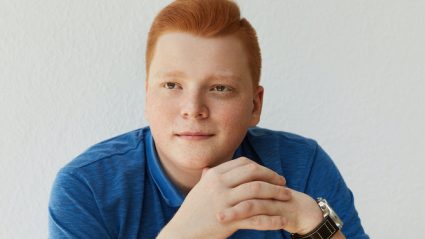 PRODUCERS of the James Bond franchise have confirmed that there will never be a ginger Bond for as long as they have any say in the matter. 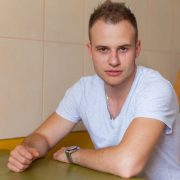 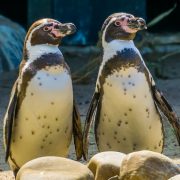 Is your partner better than a gay penguin? Take the quiz…

GAY penguins are fantastic, but before you leave your spouse for the comfort of one of these Antarctic sex-symbols, why not take our quiz to see if you’re making the right decision. 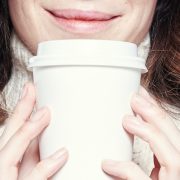 A WOMAN who left her reusable flask at home has been coming in late from work with brown lips and stinking of pumpkin spiced latte. 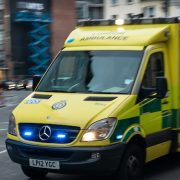 A BMW driver is pretty confident that traffic that pulled over to let an ambulance pass also wanted his progress to be unimpeded. 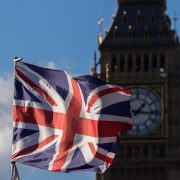 BIG Ben may not be bonging, but that’s no reason not to celebrate leaving the world’s largest trading bloc on January 31st. 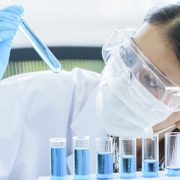 SCIENTISTS have announced the discovery of a fourth takeaway option that is neither Chinese, Indian and pizza. 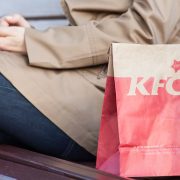 NOW KFC, Greggs and Burger King all sell plant-based products, vegans are at risk of not being as special. Here’s how to stay strong. 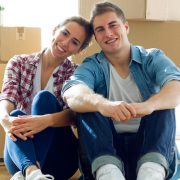 Couple decide to live together before breaking up

A COUPLE have chosen to move in together before taking the next step of breaking up. 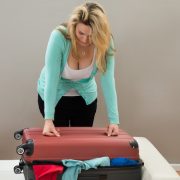 Woman with 37 tops packed for overnight trip adds a 38th

A WOMAN who has packed 37 different choices of top for an overnight stay in a hotel has added one more, just in case. 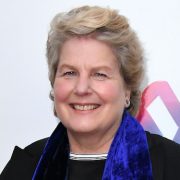 Honestly it’s nothing to do with that f**khead Hollywood, says Toksvig

SANDI Toksvig has denied that her departure from The Great British Bake Off was anything to do with ‘that preening w*nkshaft Paul Hollywood’. 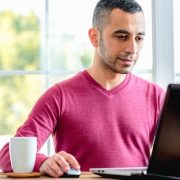 IT’S tax time again and that means you’re probably tempted to put in some dodgy expenses. Here's a handy guide to what you can claim, probably. 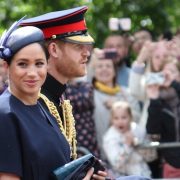 What sort of idiot who’s obsessed with Harry and Meghan are you?

ARE you determined to waste your life following the problems of two very rich people you don’t know? You might be one of the following idiots. 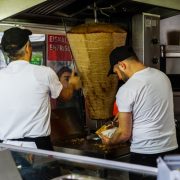 Is your body a temple or a dodgy kebab shop?

DO you treat your body like a beautiful temple or stuff it full of questionable meat and grease? See where you fall on the scale. 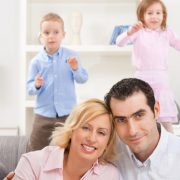 A WIFE has discovered she can insult her husband in front of the children by maintaining a smile and whispering it. 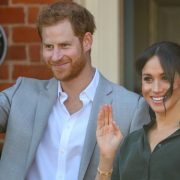 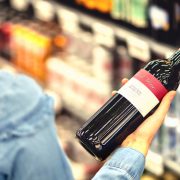 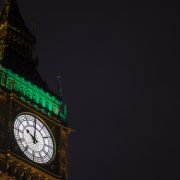 BIG BEN bonging for Brexit is the worst charitable cause since a druggie with a stolen charity tin rattled it around the local, but the cretins who support it live among us.