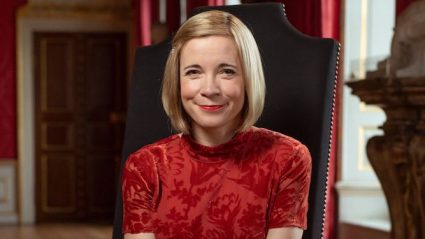 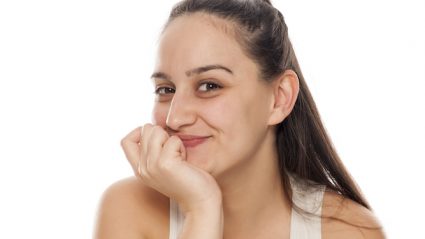 THE art of the self-deprecating show-off is a subtle one. Here’s how to become pro-level at inspiring envy while remaining humble. 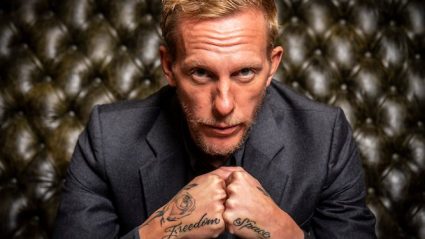 CAREER flagging? Why not get yourself in the headlines by being cancelled, like I did? 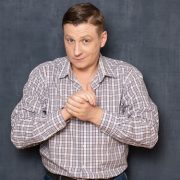 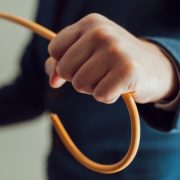 Bringing back corporal punishment, and four other political goals for Brexiters

BREXIT has happened and is good and bloody hard, so are hardcore Brexiters happy? Of course not. Leaver Roy Hobbs explains what he’s rabidly obsessing over now. 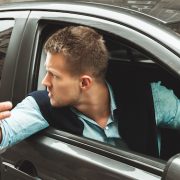 THE UK is looking forward to a marvellous summer of bitter arguments in car parks near tourism hotspots. 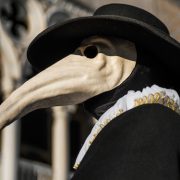 How Britain’s media would respond to bubonic plague

BRITAIN’S highly responsible and scientifically literate newspapers had the best interests of the people in mind even 700 years ago. Here’s how they reacted to the Black Death. 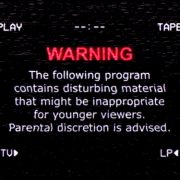 ‘This is f**king shit’: six warnings TV and films should really carry 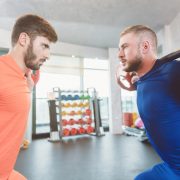 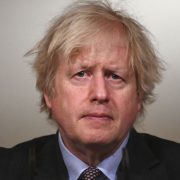 ‘The time for criticising our handling of the pandemic has passed’ 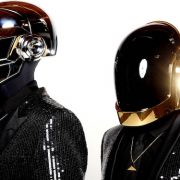 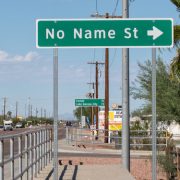 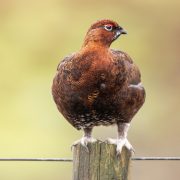 AS the prime minister is set to unveil the roadmap out of lockdown, the British public just wants to know when they can resume shooting game birds with guns. 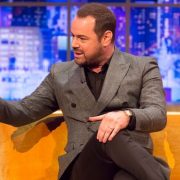 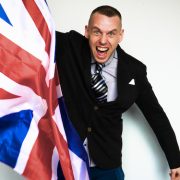 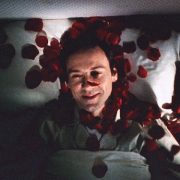 DID your favourite film star Kevin Spacey, and are you now swiftly changing that to something that requires fewer excuses? Don’t pick any of these. 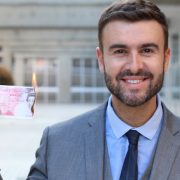 How to lose money in just 30 minutes

BORED during lockdown? Run out of stuff to online shop for? Try these five easy ways to lose money from the comfort of your sofa. 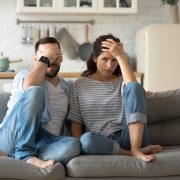 THE half-term ‘holiday’ has ‘finished’ and children are going ‘back to school’, their dead-eyed parents have confirmed. 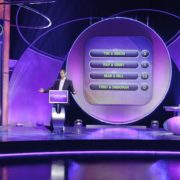 Five types of twat who are never off the telly

There are some types of twat who appear on every panel game, discussion programme or reality show going. Here are five offenders you'll definitely recognise. 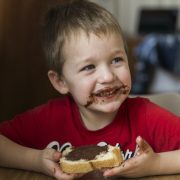 Nutella found in every area of child and house

EVERY area of both a child and the house he lives in has been found to be covered in Nutella, his parents have confirmed.