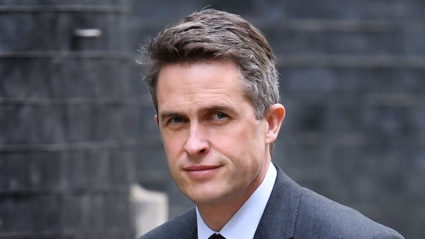 IT wasn’t a slip of the tongue. You can take America, France and Germany and stick them up your arse. Britain is the best country in the world and my career is living proof of it. 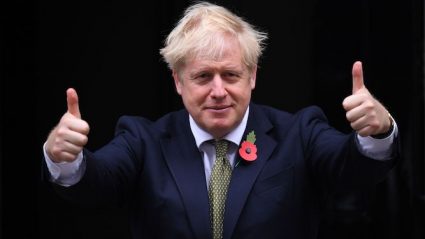 GOOD morning. As a man whose achievements are no more than broken marriages and a useless cable car, I find myself having to take credit for other people’s. Here’s how:

ARE you confused by people talking about things that could either be a haircut that would never suit you or a sex position you would never be able to make work? Here is a guide. 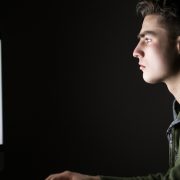 DO you find that things you read in the ‘mainstream media’ don't fit with your insane beliefs? Here’s how to convince yourself social media is more credible. 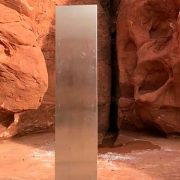 It’s not sodding aliens: Where those monoliths probably came from

INTRIGUED by the mysterious monoliths that have been springing up around the world? Here are the boring places they probably came from. 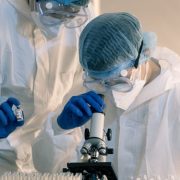 Announcement of vaccine not the same as being vaccinated, idiots told

IDIOTS have been warned that merely ordering a vaccine does not make them immediately immune to Covid. 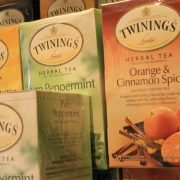 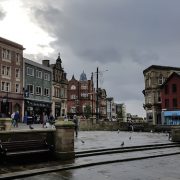 Is everything too London-centric or do you just live in Wigan?

SICK of the government and media being so London-centric? You might have a valid point, or it’s possible you simply live in Wigan. 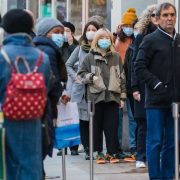 Everyone back in the shops because we have learned absolutely nothing

TODAY is being dubbed Wild Wednesday because everyone in England is once again thronging the shops proving that we have learned nothing. 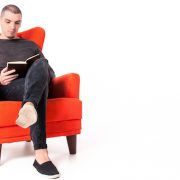 Armchair WWII Veteran, and other new courses at the University of Life

BITTER that you dicked around at the School of Hard Knocks and have no formal qualifications? Order the University of Life’s new prospectus. 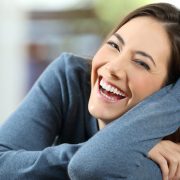 Lone benefit of Brexit will be schadenfreude, experts confirm

THE only benefit Britain will realise from Brexit is that 16 million people can enjoy saying ‘Told you so,’ experts have confirmed. 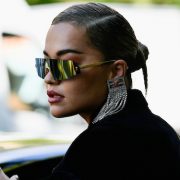 HI, I’M Rita Ora, the pop star you can’t name any hits by. Would you like to make a ‘serious and inexcusable error of judgement’ like me? 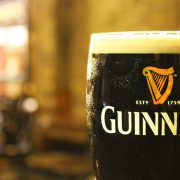 A PINT of Guinness counts as a substantial meal in and of itself, the government has confirmed. 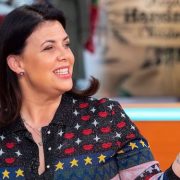 A PRESENT made with love, care and your own two hands is always better than something shop-bought, especially if it’s a sex toy. Hand out these this Yuletide. 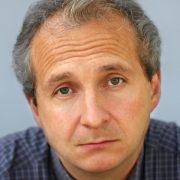 DELUDED yourself that you’re a unique individual nothing like the people who created and raised you? Guess again. This is how you’re slowly turning into them. 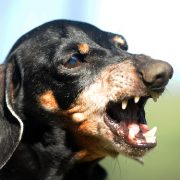 THE owner of the dog that is currently biting your ankle quite hard has clarified that her pet is, in fact, ‘really friendly’. 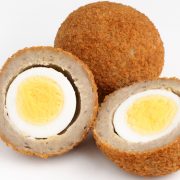 A MAN has bought a six-pack of substantial meals to enjoy during his 40-minute lunch break. 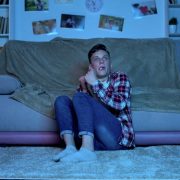 IN A new decade set to be worse than any of its predecessors, we’ll inevitably soon be rosy-eyed for 9/11 and Las Ketchup. Get ready to genuinely miss these. 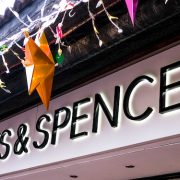 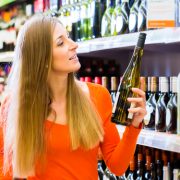 WANT to pretend you’re knowledgeable about wine and don’t just choose it according to whichever label has the nicest picture? Here’s what to say.