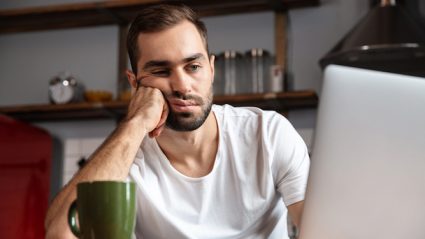 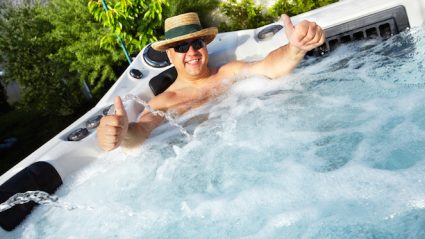 DO you usually base 90 per cent of your conversations around your ludicrously expensive holiday plans? Here’s what to show off about in 2020 instead. 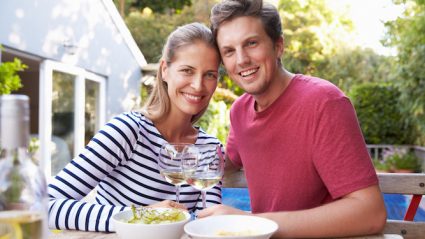 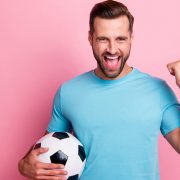 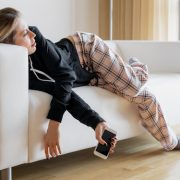 TINY things are now a giant faff, Britons have realised as lockdown begins to ease. 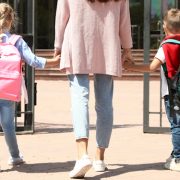 Mum drops off kids 72 hours early for reopening of school

A DILIGENT mother-of-two has left her children at the school gates a full three days before their new term starts on Monday. 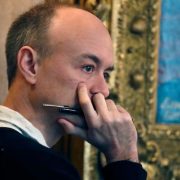 SPECIAL adviser Dominic Cummings has changed his blog to suggest he knew Bruce Willis was dead the whole time in The Sixth Sense. 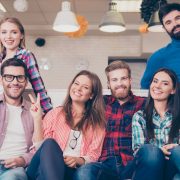 Six things to do with exactly six friends

NOW that we’re allowed to meet in groups of six, you’re probably wondering - what can I do with exactly five other people? Here are some excellent suggestions. 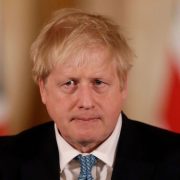 EVER wondered what Boris Johnson really thinks about his chief adviser in the terrifying early hours of the morning? Here are his troubled thoughts. 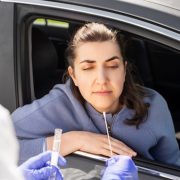 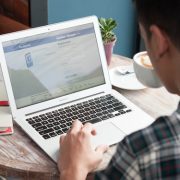 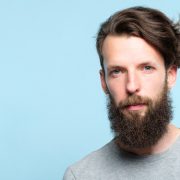 A MAN has interrupted a woman mid-sentence to remind her that he supports equal rights for women. 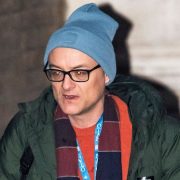 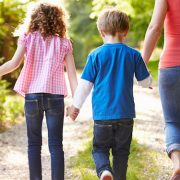 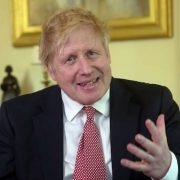 A day in the busy life of Boris Johnson

BEING prime minister is what we at Eton used to call an ‘awful fag’. Here’s what a typical day consists of for me, Boris Johnson, the greatest PM since Churchill. 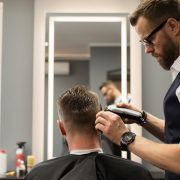 MEN are continuing to enjoy not having to make small talk with their barbers on a monthly basis. 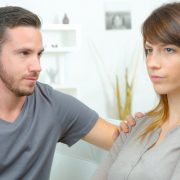 DOES your partner stare into the distance and say they’re fine, but in a worrying way? Here are five things that could be causing it. 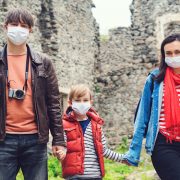 The new coronavirus rules for us and them explained

DESPITE the UK’s coronavirus rules changing next week, it seems likely that some people won’t have to stick to them. Here we explain the new two-tier system. 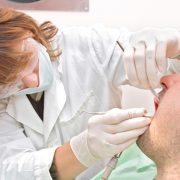 MAINTAINING a healthy set of teeth is a painful lifelong struggle that will leave you massively out-of-pocket, it has emerged. A MAN’S neighbour has been washing his Ford Galaxy a frankly distressing amount of times, it has emerged.