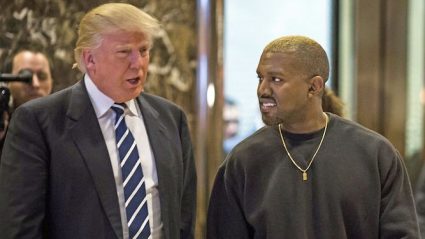 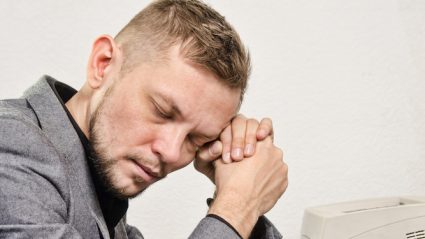 A MAN asked via Zoom to socialise an idea and give it an offline pulse-check has confirmed that it made him hate his boss but also hate himself. 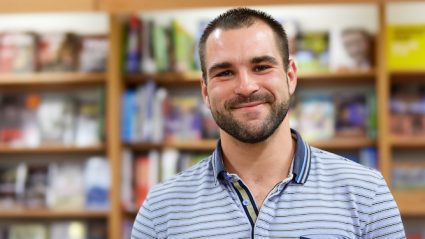 LOVE that new vegan cafe or organic chocolatier? Prefer not to know these adorable independent businesses are run by insufferable privileged bastards? 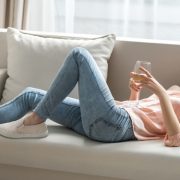 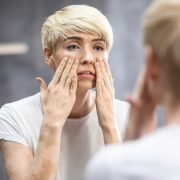 Tired or old? Take our quiz

ARE you tired and just having a bad day face-wise, or is this how you look now? 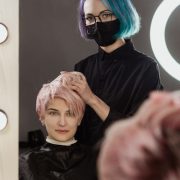 HAIRDRESSERS are open again, so here’s six styles that say ‘I was so focused on getting there first I didn't think about what I wanted then buckled under pressure’: 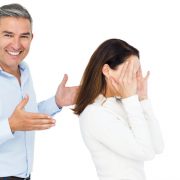 A MAN who enjoys referring to his partner of 15 years ‘the wife’ does not know she calls him ‘that bastard’. 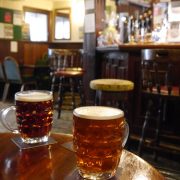 Pubs to pipe in pre-recorded misogyny and flatulence

PUBS in England have announced they will be using a pre-recorded playlist of classic pub noises and sound effects when they reopen. 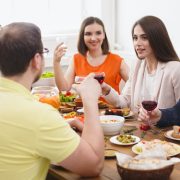 How to start having dreadful middle class dinner parties again

WITH two households now able to meet, it’s the perfect opportunity to start showing off at dinner parties again. Here’s how to make them particularly irksome. 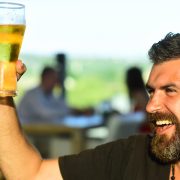 OUT for a swift one? Staying out for nine more? Here are the five crucial rules to obey so you can slur ‘I swear I’ve remained within public health guidelines’ when you stagger in. 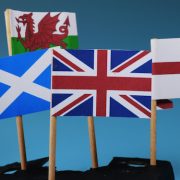 ENGLAND is suffering an apocalyptic hangover only made worse by Scotland and Wales nagging about how irresponsible it has been. 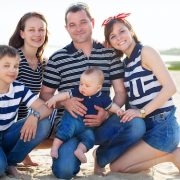 A COUPLE angry they will be fined if they do not send their kids to school are looking forward to a visit to a busy beach. 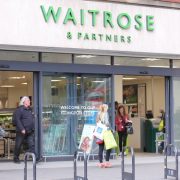 DISCOUNTING something that costs £3.85 to £3.55 is not a proper discount and can Waitrose please sort it out, British shoppers have asked. 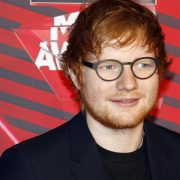 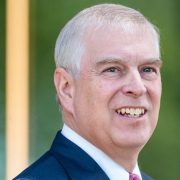 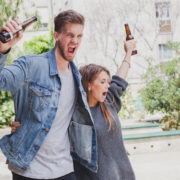 How to be an absolute bellend on ‘Super Saturday’

IT'S not long until scenes of drunken carnage begin to unfold on 4 July. But are you properly prepared to be an obnoxious, antisocial dick on 'Super Saturday'? 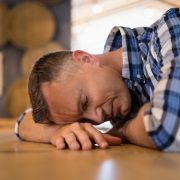 Thrilled pub-goers all to be unconscious by 3pm

THIRSTY souls who charge out for their first pub binge in months on Saturday will be unconscious by mid-afternoon, experts have confirmed. 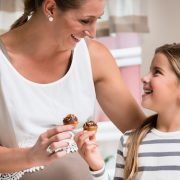 Last mum to correct her children’s Americanisms gives up

THE last British mum who dutifully corrects her children’s Americanisms has finally given up. 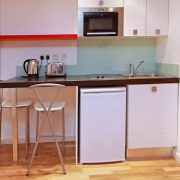 Your guide to the government’s horrible, overpriced new-build homes

BORIS Johnson has promised to ‘build build build’ more affordable homes, which are bound to be tiny new flats you still can’t afford. Here’s what property developers have in mind. 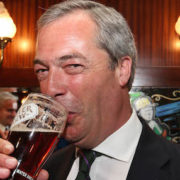 AS pubs reopen, Nigel Farage has got back to the daily grind of being photographed holding a pint and grinning like a twat.